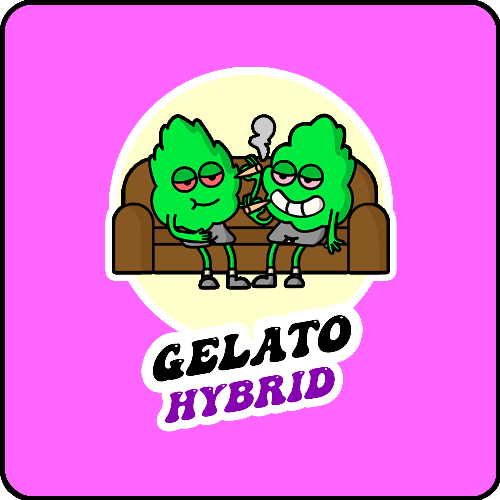 Gelato, also known as “Larry Bird” is notably in the top strains ever created. Gelato is a hybrid cannabis strain that has an enjoyable high, leaving you wanting more.

Gelato originally came out of the West Coast of California in the mid-2000s. It was initially made by crossing Thin Mint Girl Scout Cookies and Sunset Sherbet. Variations of Gelato include Gelato 41 and Gelato 43.

It has tones of Sweet Berries, Spices, and hint of citrus.   You’ll feel happy, euphoric, relaxed, while letting your mind race with a strong focus that is unmatched. 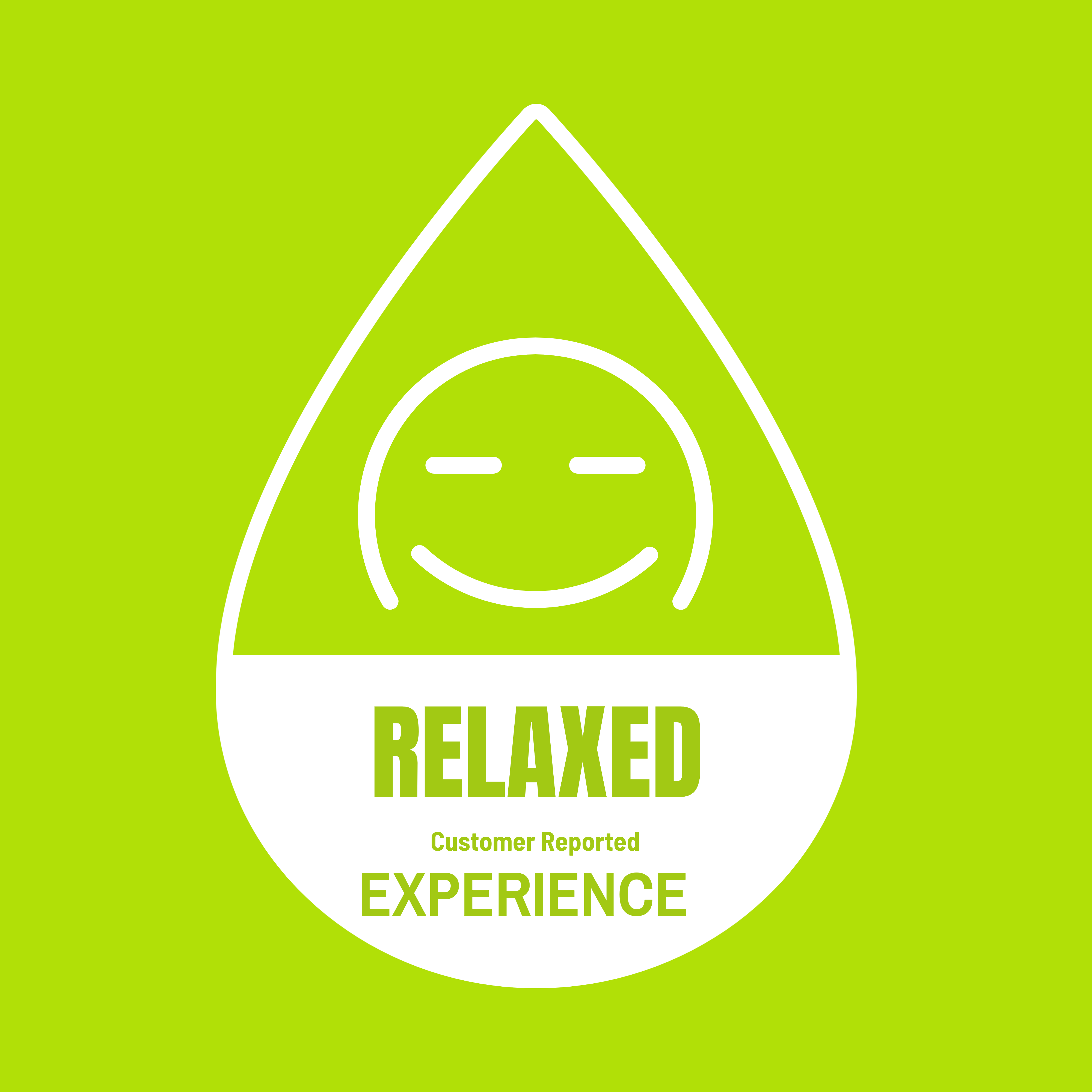 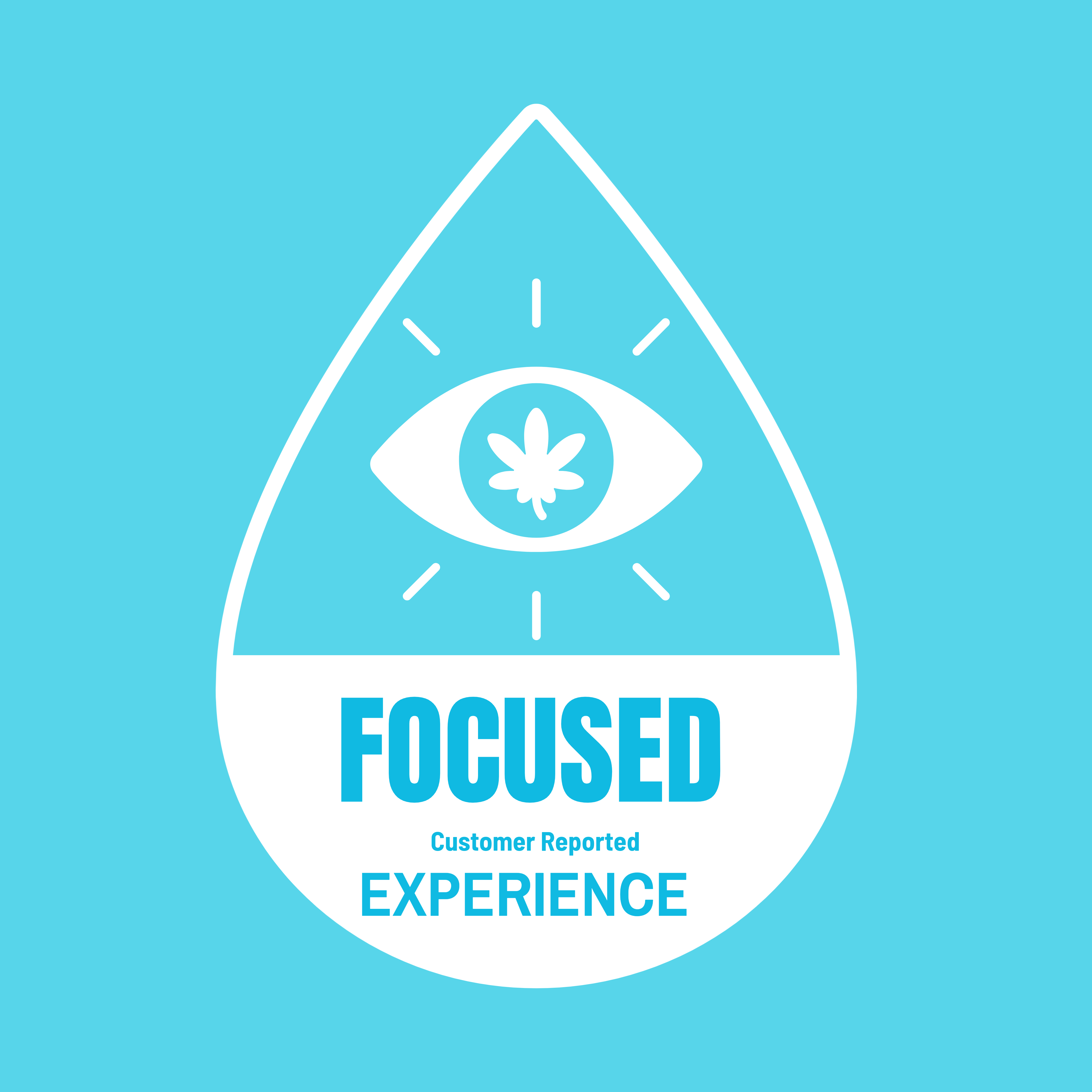 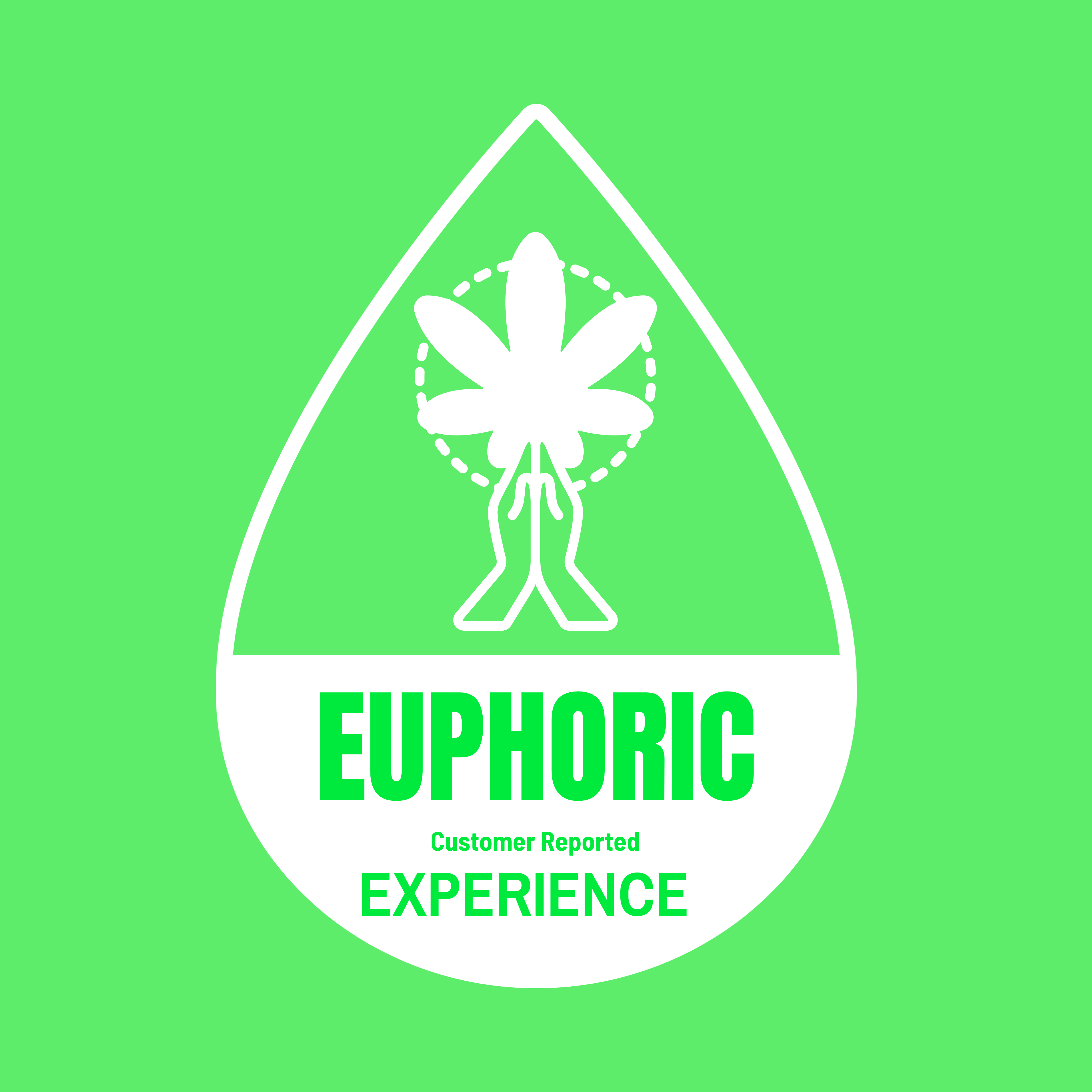 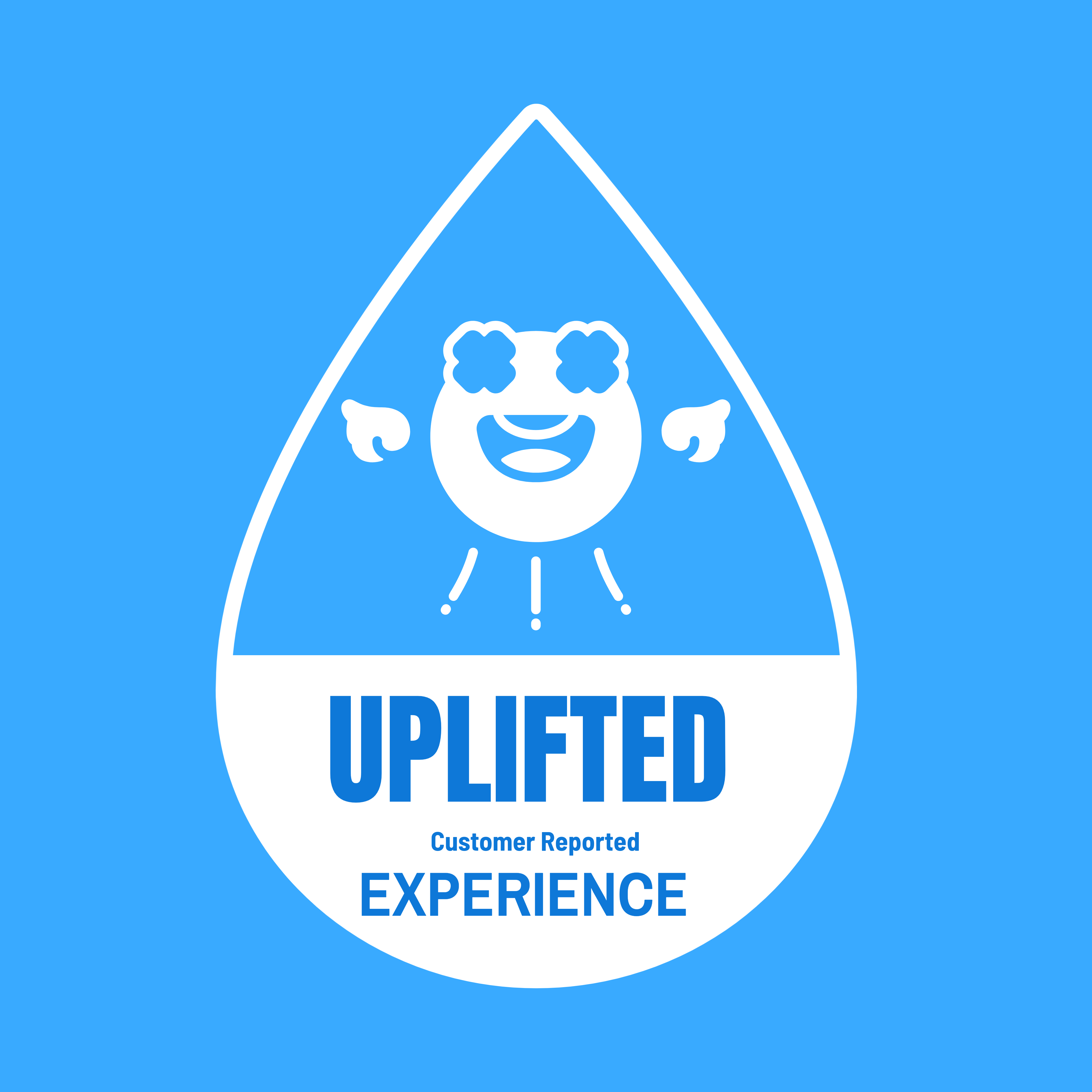 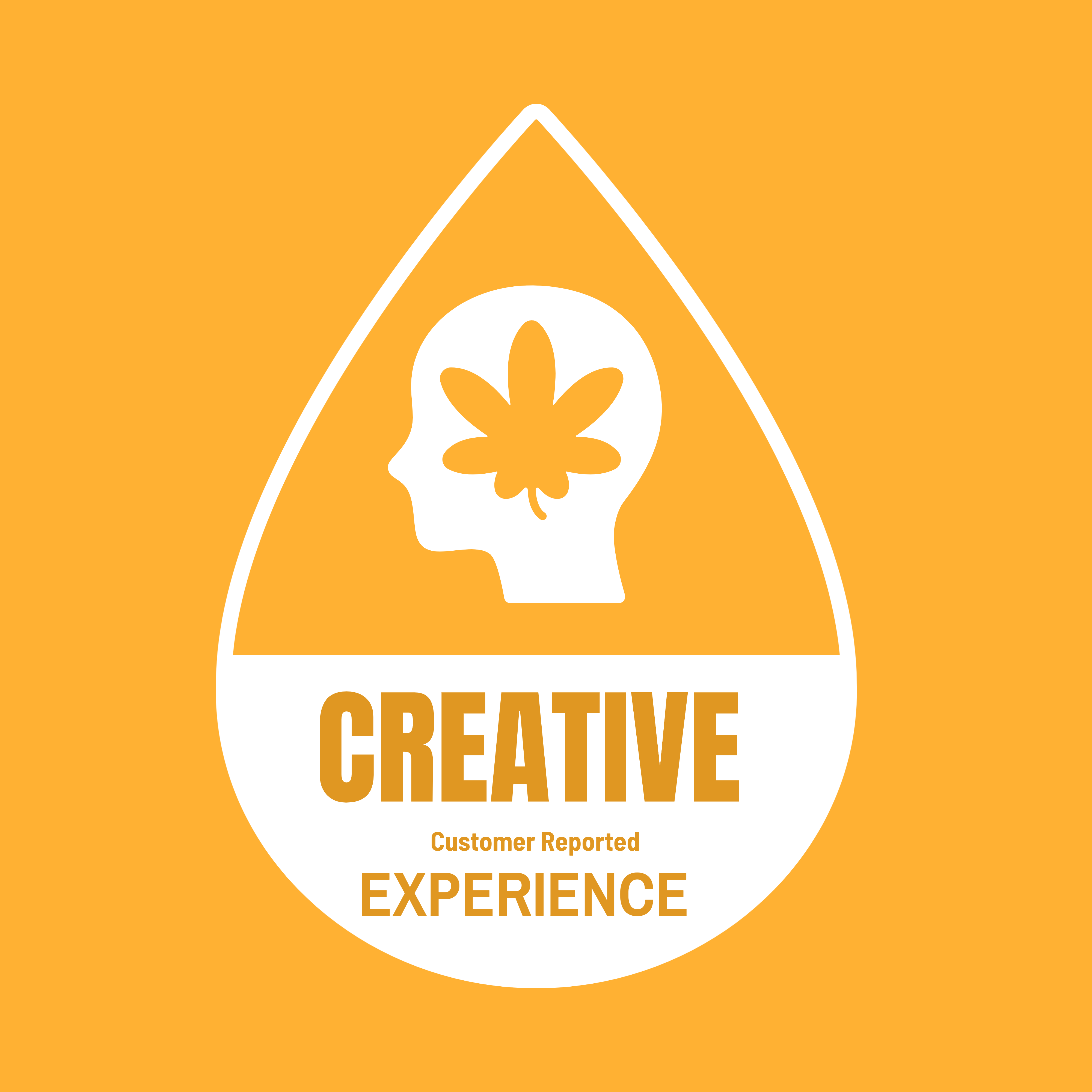 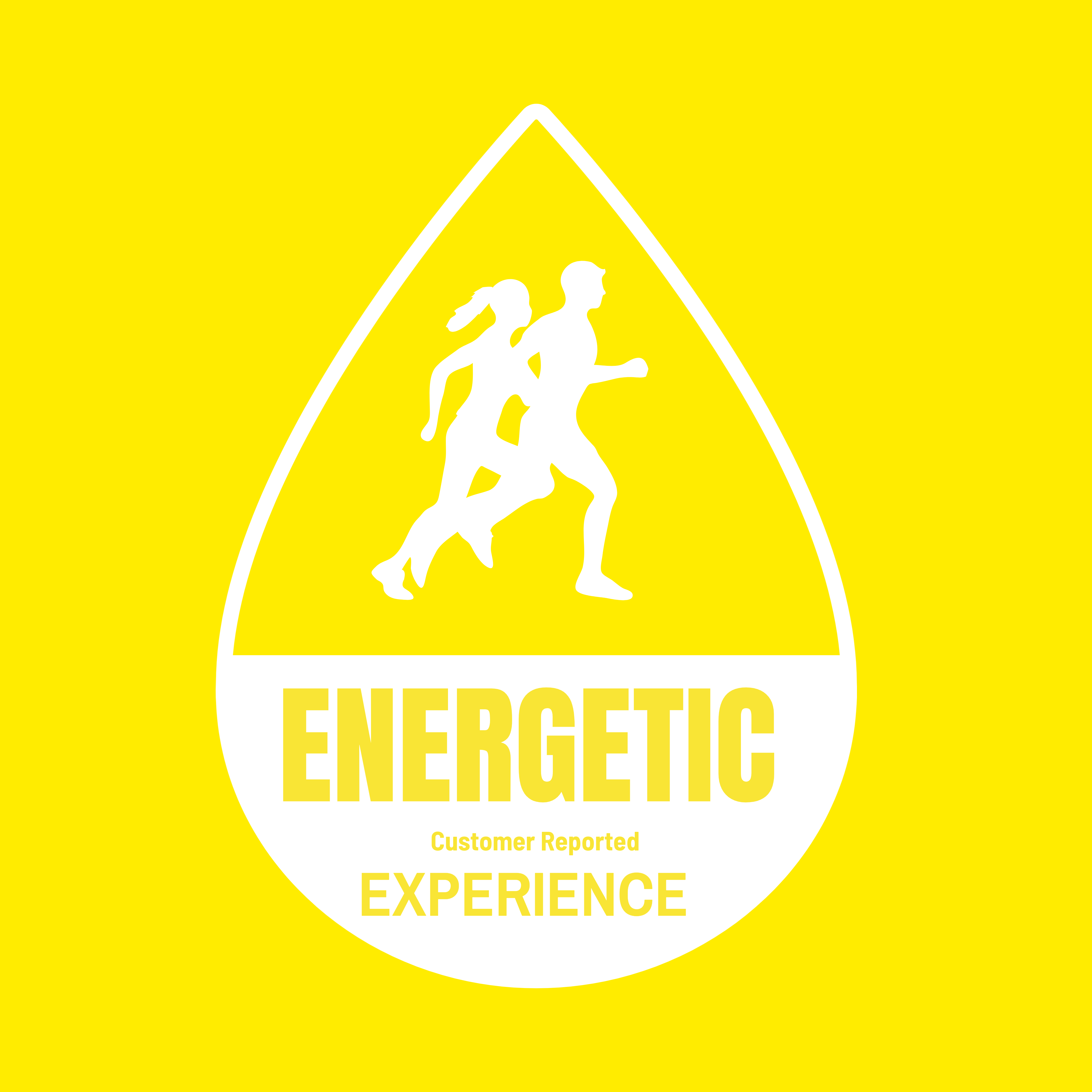 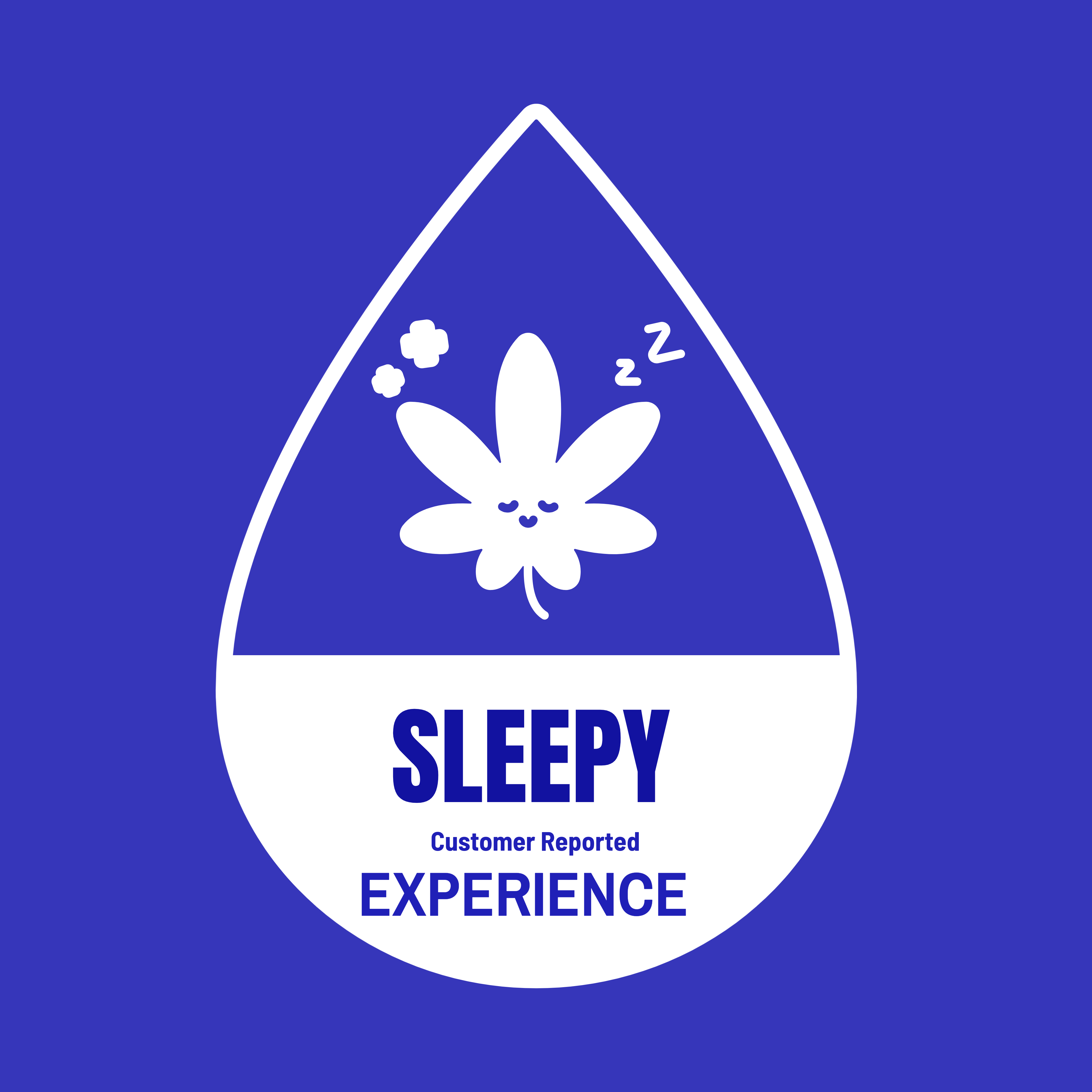 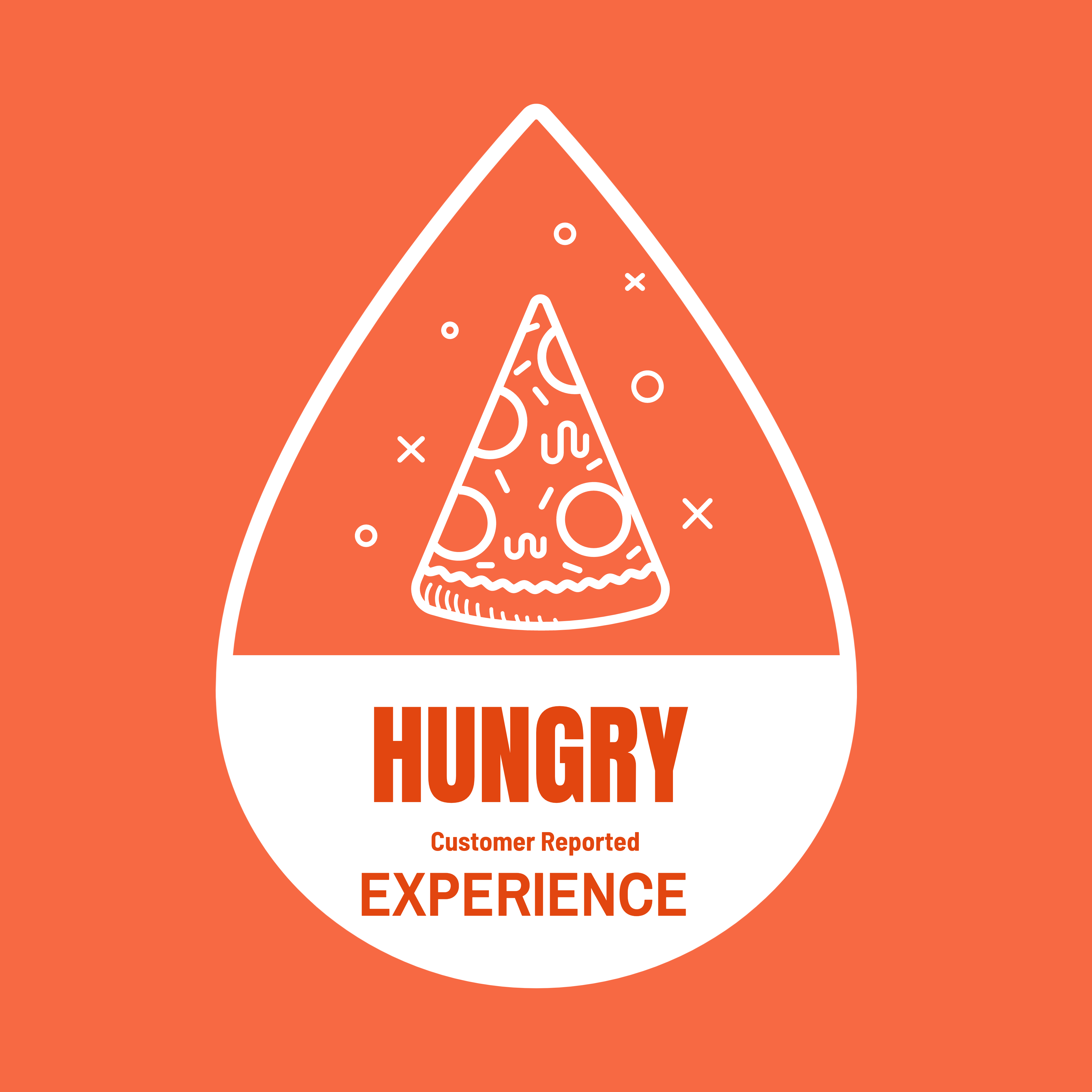 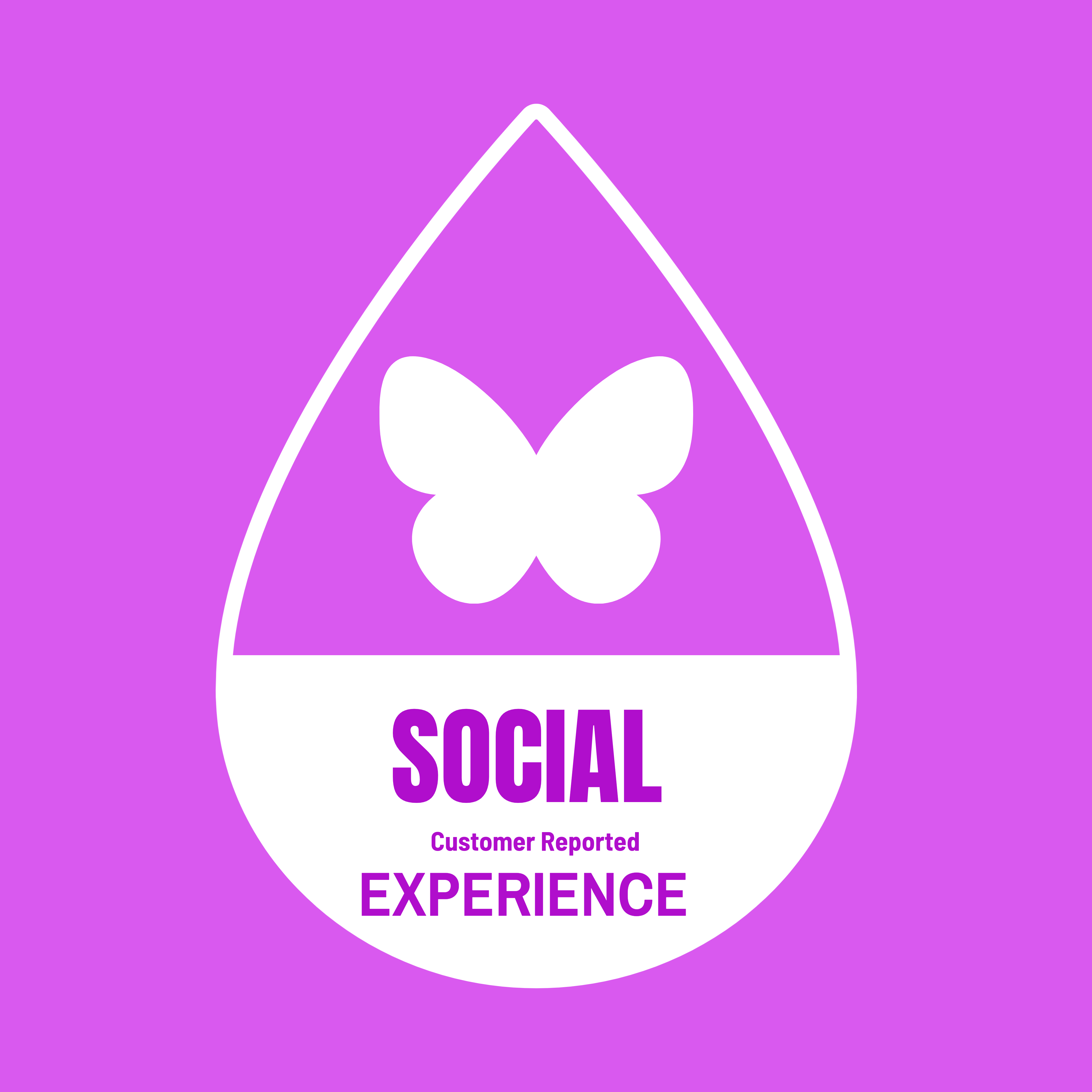 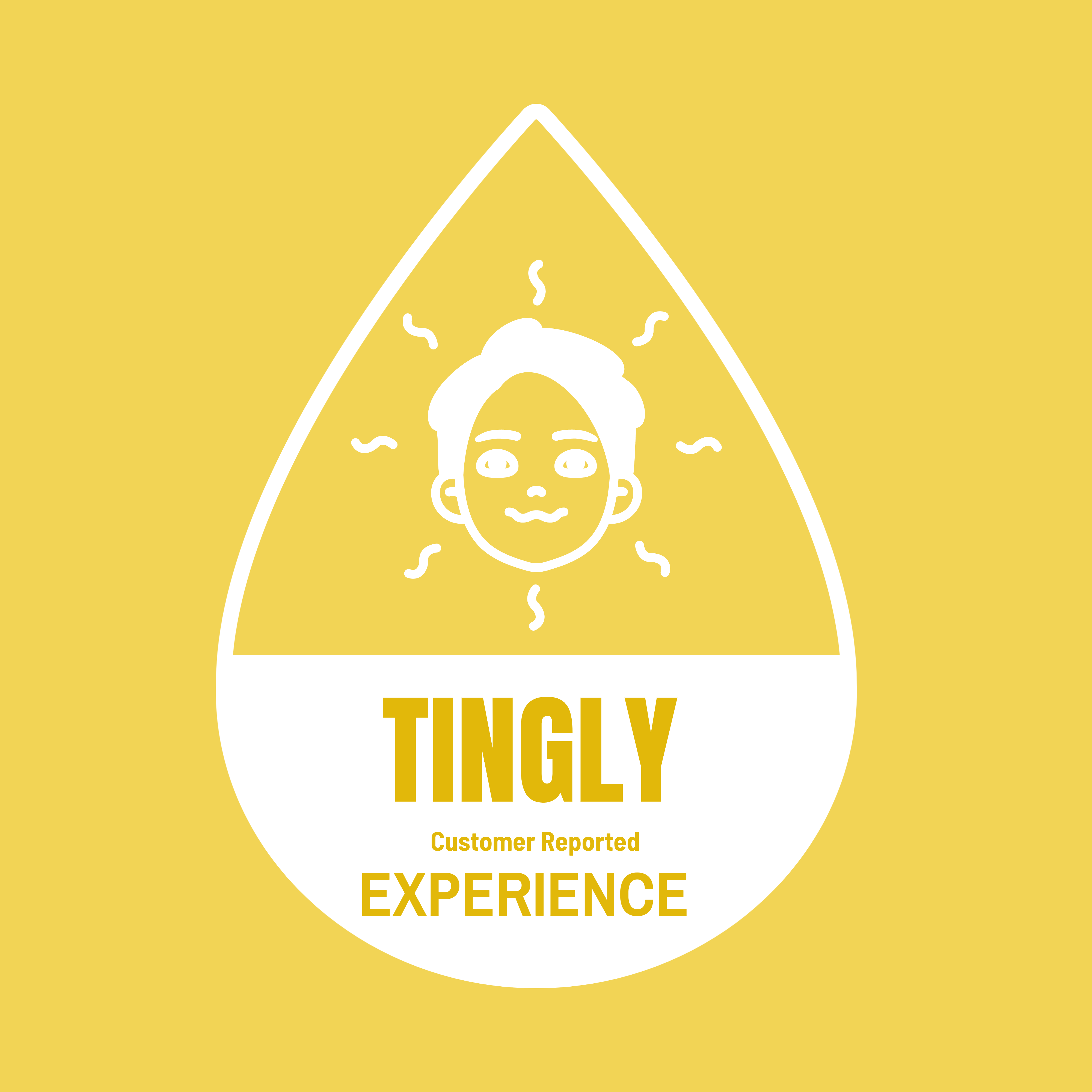 Comments:  I been a smoker mosta my life and didn’t really expects nothing from this stuff and BOI IM HIGH AS FUQ!  😮‍💨

Comments: Slam DUNK!  awesome job with the Gelato d8 carts.  What a blessing it is to finally be able to get vapes that are near identical to the actual bud it’s mirrored after.  Especially where marijuana is still illegal like where I live.  I can’t stand this stupid state.  Thank god for delta 8.  hahahahaha didn’t mean to make that rhyme.

Comments:  I really like this strain, it’s the best one I’ve ever tried and the flavor is awesome!

Comments:  Gelato, or as we used to call it ol “Larry Bird” has always been a big favorite of mine.   I’m really glad you guys carry these lil glass dab syringes.  Good quality and strong Delta 8 for sure.

Comments:  Bingo Bango!  You guys nailed this one.  Great buzz.  I should have purchased 10 of these things.  Puttin in another order now.

Comments:  SO tasty! It’s crazy how these things actually taste lol I thought all that was just bs marketing and when I tried some other company’s d8 vape pens, they weren’t as good as this.  But, in all fairness that’s what I get for buying crap as a gas station.  lol never again.

Comments: I was in a bad accident a few years back and had a bad spinal injury.  After years of recovery I’m finally able to walk again barely but my muscles still spasm and tense up at night and it’s hard to sleep.  Delta 8 is one of the only things that gets me through the night some nights.  I pray they don’t ban this stuff.

Great Strain Gelato all the way

Comments:  Great Strain Gelato all the way.  I really appreciate all the detailed info on your site too.  Thanks guys!

This has changed my life!

Comments:  Finally I good product to just chill.  My anxiety is so bad and delta 8 is the only thing that can keep me balanced without being knocked out.

Small & discrete I can puff all day

Comments:  These vape pens fit in the palm of your hand and are thinner than a regular pencil  crazy.  I can keep it in my pocket without anyone noticing.  It’s so small & discrete I can puff all day. 👍🏼

Comments: I’m not a smoker but love being stoned.  You’re the first company I’ve found that does d8 tinctures with terps.  I like the Gelato one the best.  It’s a good balance.  Now I can get high as a 🪁 all day long!

Comments:  These lil dab syringes work great.  product is strong and you can really taste the terps.

Choose any Indica, Sativa, and Hybrid Strains when you buy any Delta 8 Carts, D8 Dab Syringes, and Delta-8 Tinctures.  Our terpene profiles are formulated to near identical Cannabis terpene profiles. 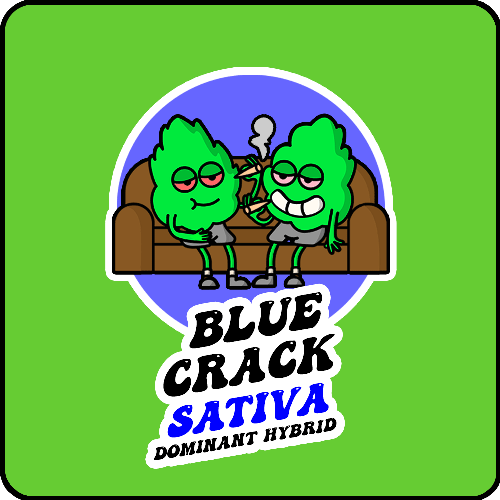 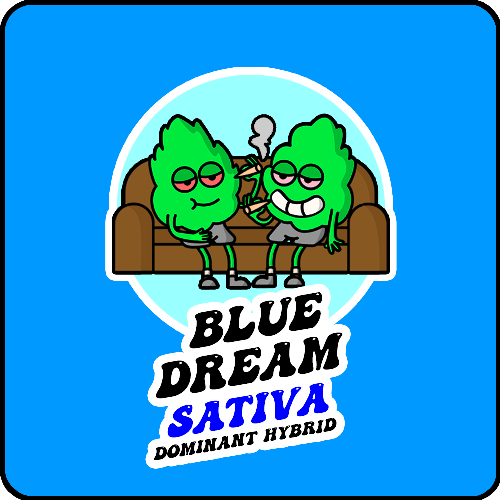 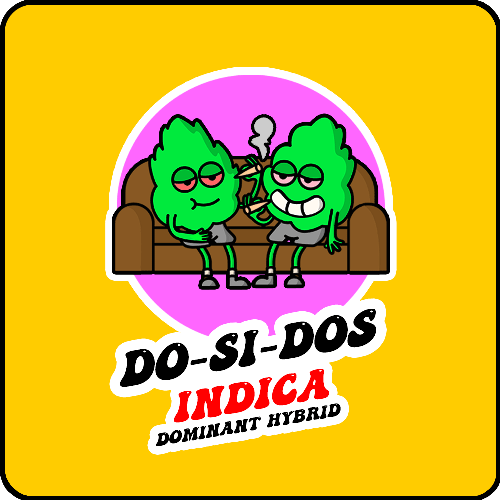 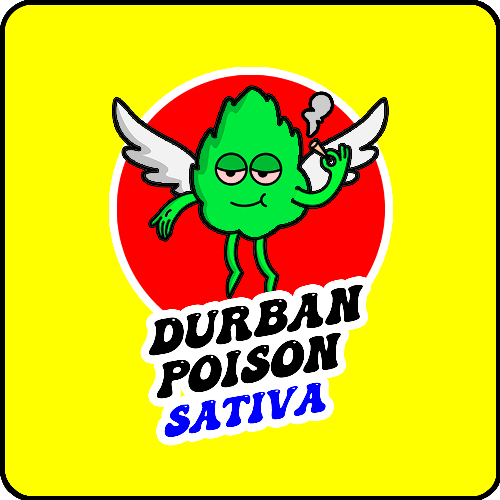 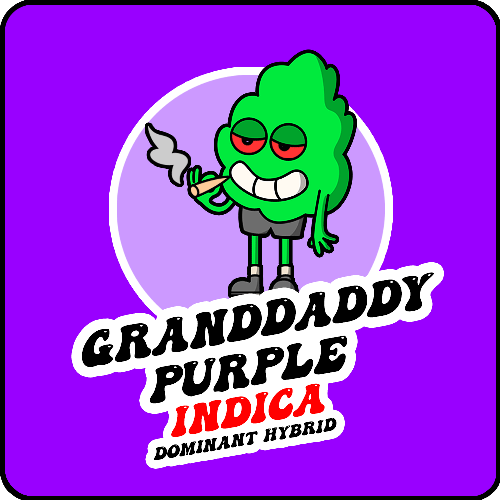 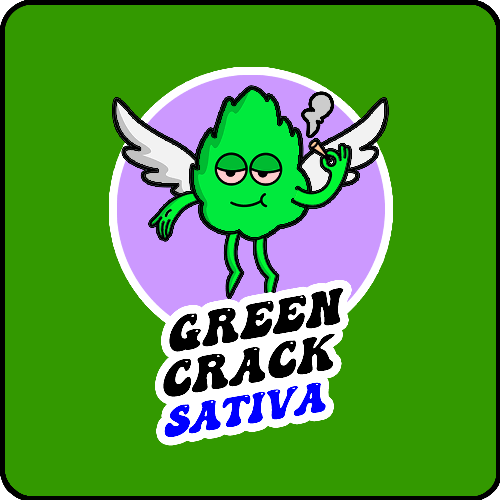 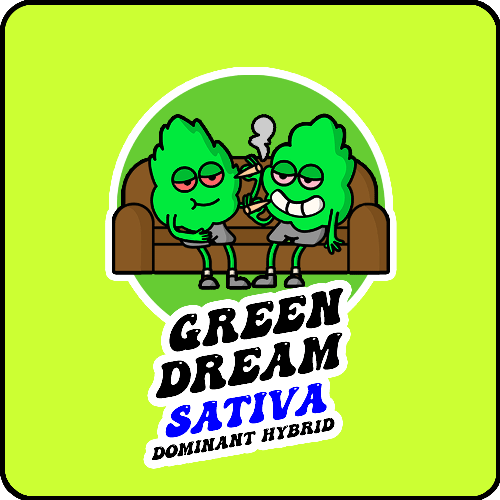 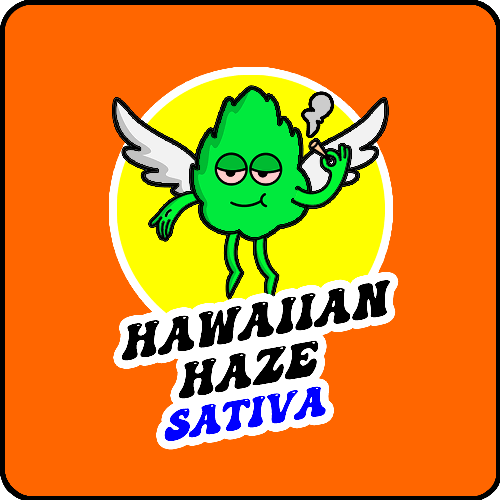 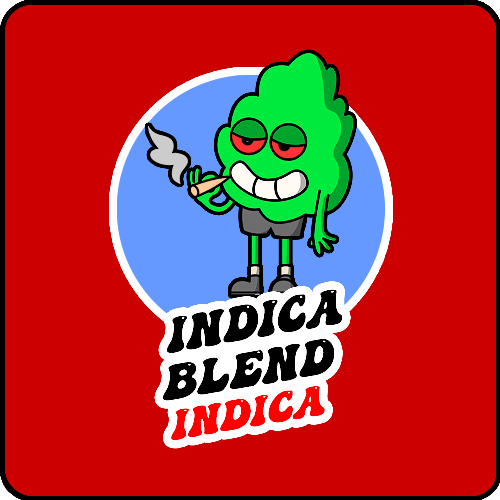 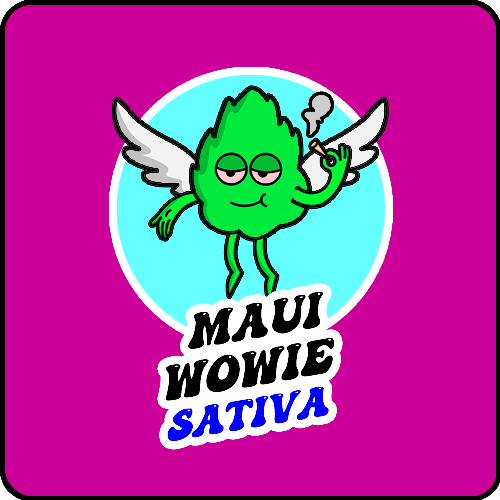 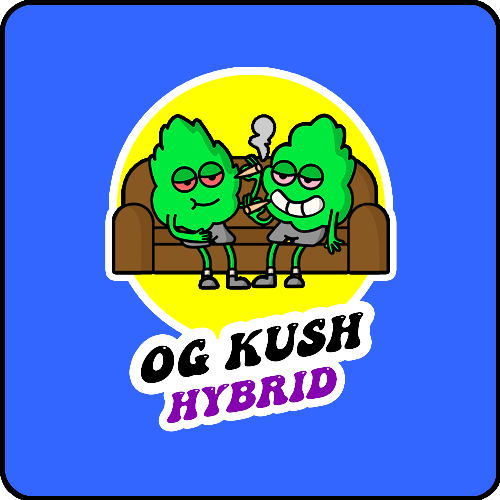 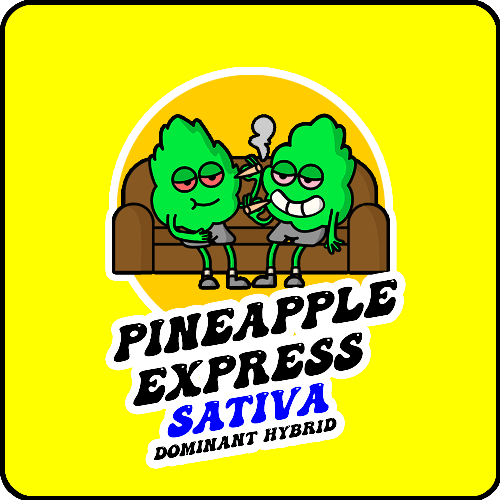 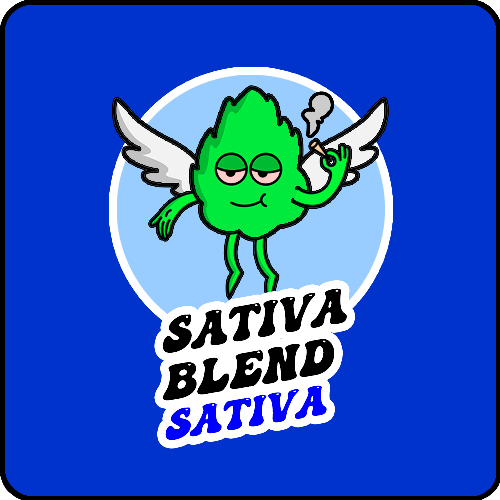 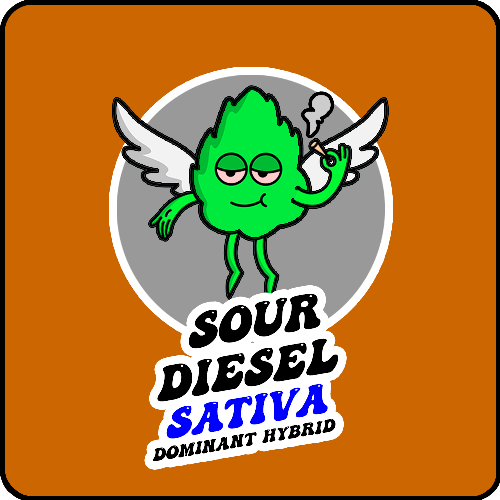 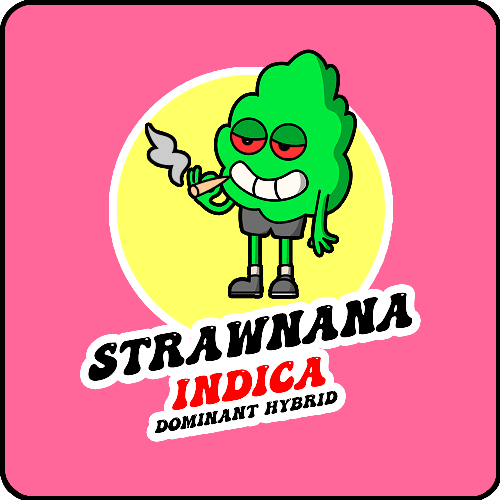 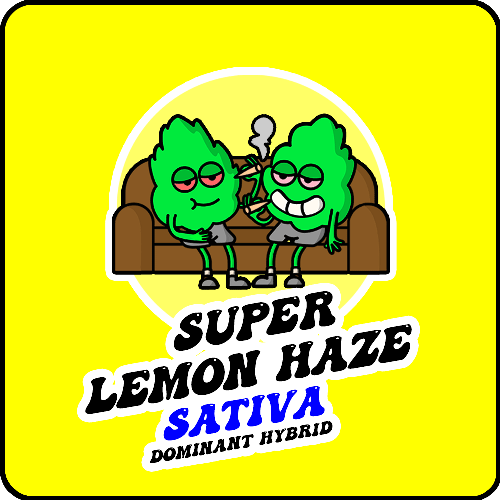 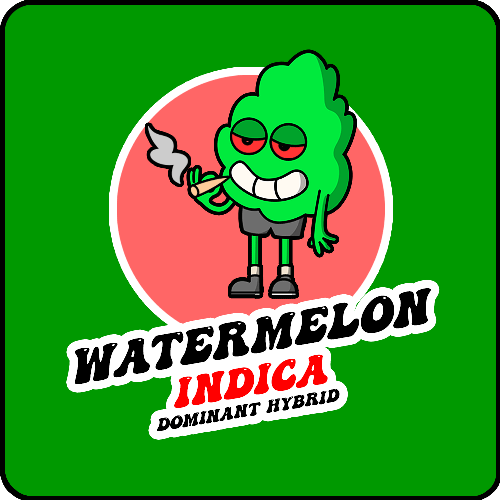 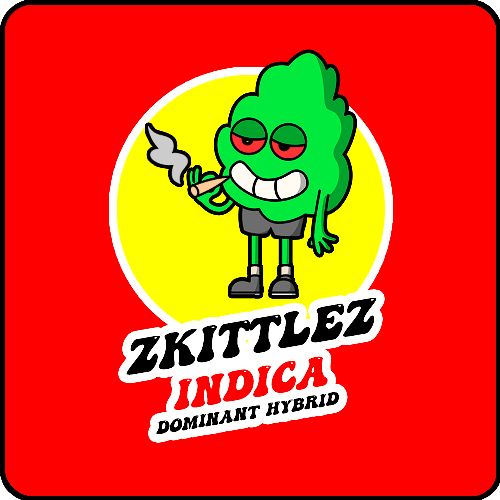